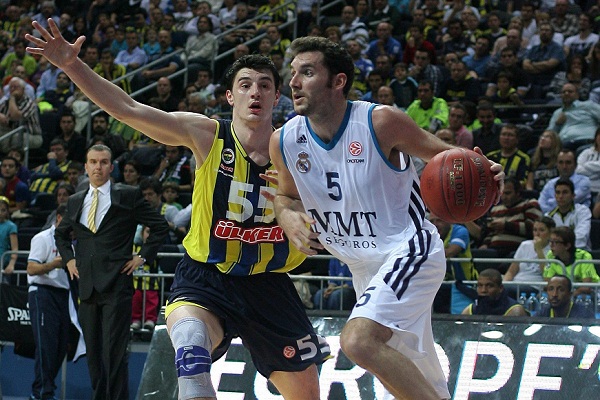 ISTANBUL (AVRUPA TIMES) - European basketball is to adopt a new competition from next season, Turkish Airlines Euroleague announced late Tuesday. Starting in the 2016/17 season, 16 top clubs will compete against each other in a season-long league. The development is a step towards a European league in which all teams play each other every season. The development was agreed between Euroleague, IMG, the U.S. management company, and 11 leading clubs in Barcelona on Tuesday.

There are currently 24 teams playing in four groups in the Euroleague but this will be reduced by eight.

There will be room for five other clubs in the league - the ULEB Eurocup champions, three domestic division winners and one team from the Euroleague qualifying round.

Under the new system, teams will play a regular season of 30 games after which the best eight will compete in play-offs. The play-off winners go through to the Final Four.

In a statement on its website, Euroleague said the new competition “builds on the principles of the brand, ownership and management of professional club competitions”.

Euroleague President and CEO Jordi Bertomeu said: “This is without a doubt the biggest decision the clubs have taken in Euroleague history, after the one they took in June 2000 that led to its foundation.”