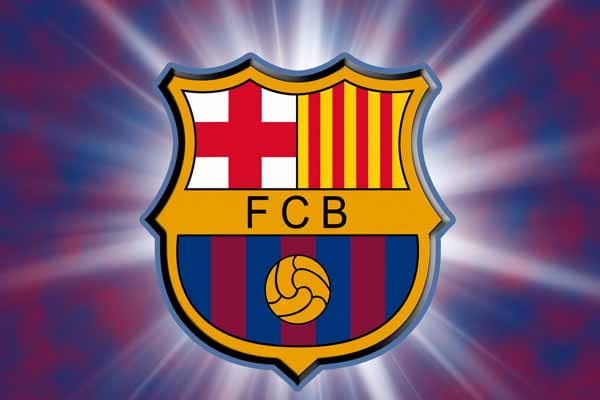 It is reported on Barcelona website that the La Liga heavyweights opened the Turkish account to get closer to "Barca" fans in Turkey.

The Catalan team said that they have more than 34 million followers in total on Twitter.

"Arda Turan’s presence in the Barcelona squad has consolidated the interest in the team in the country and the player will be one of the main focuses of the news on the Turkish Twitter", Barcelona stated.

Turkish star of the team, Arda Turan has recorded a video to invite the fans to have the latest updates about Barcelona in Turkish language.

"Turkey is a strategic market for the club," said Barca, adding, "According to a study by Repucom, a company that specializes in market research, Barca is the country’s most followed foreign football club with almost 11.5 million potential fans, a number that has continuously increased in recent years.”

In addition, the club emphasized that the deals with Turkish companies, Turk Telekom, Beko and Lassa Tires have been contributing to Barcelona's growth in Turkey.

The statement added that the Catalan side will publish more Turkish content on Facebook as Turkey scores the seventh highest number of likes on the Barcelona page.