Aziz Yıldırım announced his candidacy for the chairmanship which will be voted on at the extraordinary congress that will be held on Nov. 3-4. 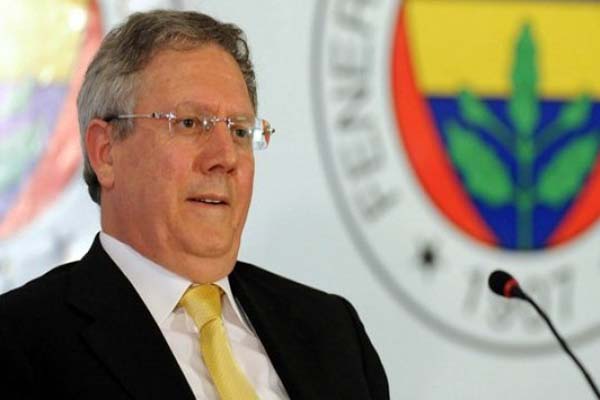 A press release issued by Yildirim announced his candidacy for the chairmanship which will be voted on at the extraordinary congress that will be held on Nov. 3-4. A group of Fenerbahce fans have been calling on Yıldırım to resign since the Union of European Football Associations (UEFA) banned Fenerbahce from European club competition for three seasons -- with one deferred -- over match-fixing charges. The ban was connected with the alleged match fixing that took place in domestic games in 2011.