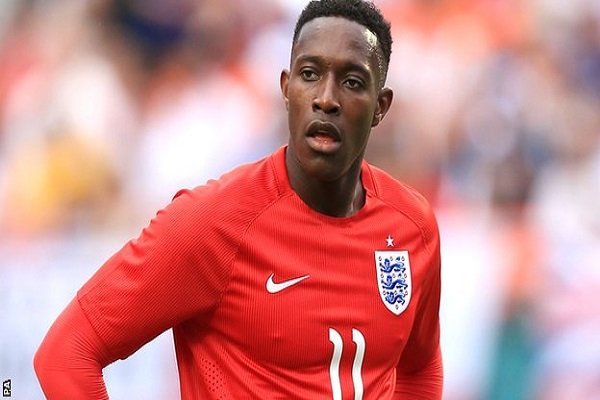 The England international, 23, netted twice in the first half at the Emirates before getting a third after the break.

Welbeck has now scored four goals in three games, and Wenger said: "I knew he was quick but he's electric.

"Hopefully that hat-trick will help him gain confidence."

Welbeck played as the main striker against Galatasaray, with Alexis Sanchez, Mesut Ozil and Alex Oxlade-Chamberlain behind him.

The quartet combined to great effect, with Welbeck twice making intelligent runs to finish off passes from Sanchez and Oxlade-Chamberlain.

He also used his pace and power to score Arsenal's second after a poor header by Galatasaray's Aurelien Chedjou.