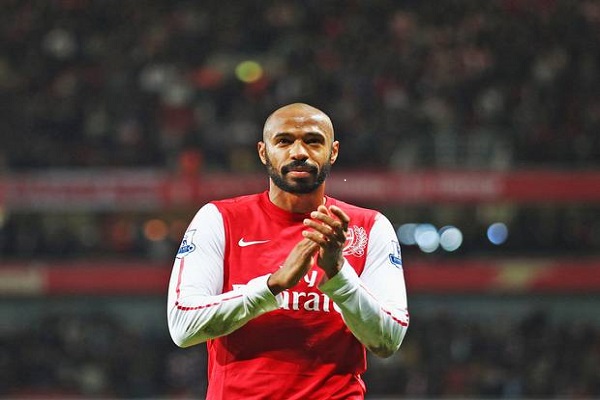 Thierry Henry has refused to blame Chelsea following the Paris Metro race row.A group of supporters were filmed refusing to allow a black man on to a train following the Blues clash with Paris Saint-German last week.But the former Arsenal man turned pundit doesn't feel the club can be blamed for the behaviour of a small minority of their fans.

Speaking on the Jonathan Ross show, Henry said You can't have a go at Chelsea because it is difficult to control who is going to travel.

I've played games away from home in Europe, in countries that are not very clever. A lack of education can be the thing.

You play a game and you try to concentrate and keep your composure and what you hear sometimes is black this and monkey and monkey chants, and people spitting at you when you take a corner kick.(www.mirror.co.uk)