For which amount will Anthony Martial sign for his new team 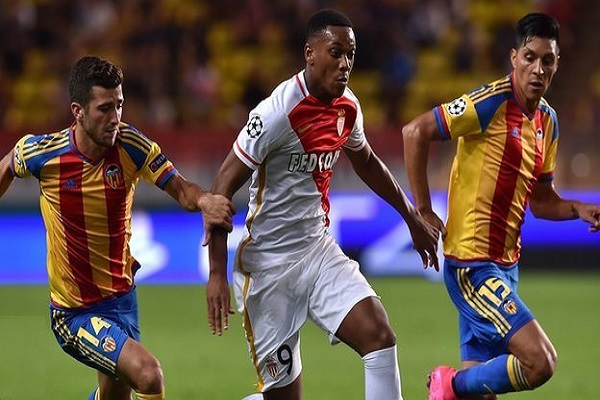 The 19-year-old, who has been linked with Arsenal, was allowed to leave the France squad on Monday to travel for a medical with Louis van Gaal's side. Martial scored eight goals in 31 Ligue 1 appearances last season. Should he sign, Martial will become Manchester United's third most expensive signing, after £59.7m Angel Di Maria and £37.1m Juan Mata. Spain midfielder Mata joined from Premier League rivals Chelsea in January 2014, while Argentina winger Di Maria moved from La Liga giants Real Madrid for a British record fee in August last year. After Manchester United lost 2-1 to Swansea on Sunday, Van Gaal said he would not panic buy before the transfer window closes in England at 18:00 BST on Tuesday. France Under-21 international Martial was called up to the senior national team for the first time on 28 August. (http://www.bbc.co.uk)