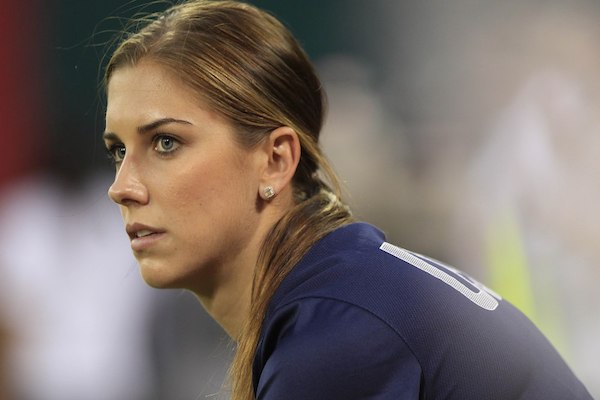 AvrupaLondon - USA striker Alex Morgan and two players from MLS team Orlando City were escorted out of Disney's Epcot Centre by police because they were "impaired and verbally aggressive" in a pub.In a police report obtained by BBC Sport, Morgan, Giles Barnes and Donald Toia, and his wife Courtney, were led out after arguments inside the venue.Morgan was "yelling and screaming" and stated she knew the Orlando Swat team.The incident with the Orlando Pride player took place on Sunday.

Former West Brom, Derby County and Doncaster forward Barnes, 29, was said to have "cut in front of a guest" in the pub and "had a verbal argument". He was handed a "trespass warning without incident".

Morgan, along with Donald and Courtney Toia, were taken to a conference room where they were detained and then led out of Epcot.