Over the past month, at least 40 Indian novelists, poets and playwrights have returned the prize awarded to them by the Sahitya Akademi, the National Academy of Letters, to protest against these attacks 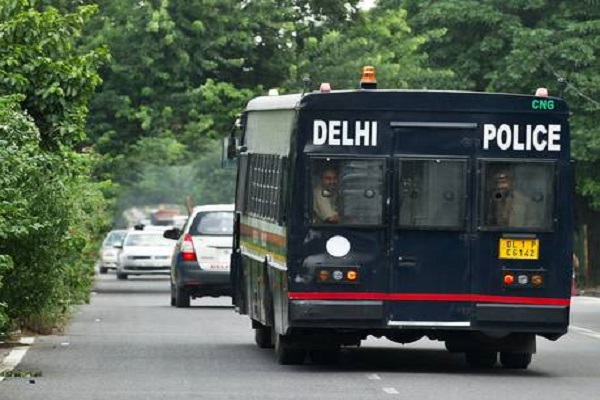 The letter, signed by members and supporters of PEN International’s UK-based centres - English PEN, Scottish PEN and Wales PEN Cymru - highlights ‘the rising climate of fear, growing intolerance and violence towards critical voices who challenge orthodoxy or fundamentalism in India’ and urges Cameron to ‘engage with Prime Minister Modi both publicly and privately on this crucial issue’. Prime Minister Modi arrives in the UK on Thursday, 12 November.

The writers express grave concern over threats to freedom of expression in the country and highlight the cases of three public intellectuals murdered in the last two years, the murders of at least 37 journalists since 1992, and the threats that writers and others continue to receive, and the protests that are mounting in response to the attacks:

Over the past month, at least 40 Indian novelists, poets and playwrights have returned the prize awarded to them by the Sahitya Akademi, the National Academy of Letters, to protest against these attacks. In their statements, the writers have criticised the Akademi’s silence over the murders, the deteriorating political environment in which those expressing dissent have been attacked by government ministers, and challenged the government to demonstrate tolerance and protect free speech.

After this, and a silent march by protesting writers, the Akademi issued a statement condemning the murder of Kalburgi and a resolution asking 'governments at the centre and in the states to take immediate action to bring the culprits to book and ensure the security of writers now and in the future.' It also requested the writers who had returned awards to reconsider their decisions. Dissenting writers responded to the Akademi saying it should have spoken out much earlier, and urged the Akademi to rethink how it can support 'writers all over India, and by extension, the people of the country.' They reminded the Akademi of the urgency, calling the present time a 'moment of spiralling hatred and intolerance.' Mr Modi's government has not yet formally responded to the Akademi's resolution.

They also describe how the ‘protests have grown beyond the community of Indian writers of all languages’ and how ‘scientists, artists, film-makers, academics, scholars, and actors have either complained about the climate of intolerance or returned awards on a scale unprecedented in India.’

The letter concludes by asking the Prime Minister to raise these issues with Prime Minister Modi and to ‘urge him to provide better protection for writers, artists and other critical voices and ensure that freedom of speech is safeguarded. Without these protections a democratic, peaceful society is not possible.’

In May 2015, PEN, in partnership with the International Human rights Program (IHRP) at the University Of Toronto Faculty Of Law, published a report documenting the many violations of the right to free expression in the country since Prime Minister Modi’s inauguration and calling on India to repeal overbroad laws that enable censorship in the world’s largest democracy. The report - Imposing Silence: The Use of India’s Laws to Suppress Free Speech – can be read here.