France has already been bombing the jihadists' stronghold of Raqqa following deadly attacks in Paris claimed by the group. 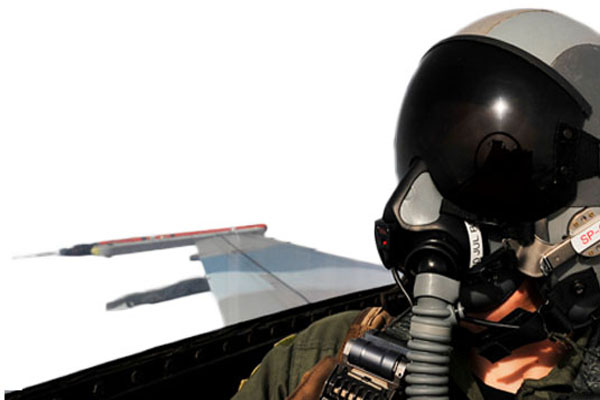 The UK strikes focused on six targets in an oil field under IS control in eastern Syria, A number of Syrians have been giving their reaction to the British decision. "Raqqa is being Slaughtered Silently" - citizen journalist group in the IS stronghold The group said on Twitter that it opposed UK bombing raids. "We are against the UK strikes on Raqqa. All the world is bombing Raqqa and the UK will not make any change in the situation. If the UK wants to help people then it should accept Syrian refugees and not close the border. "Just bombing IS in Raqqa from the sky will not defeat IS, but it will make people suffer more. IS will use the UK strikes to recruit new people in the West and new fighters and maybe they will carry out terrorist attacks. "In the end nobody will liberate Raqqa except the people of Raqqa."

"Humans can't survive there. Nothing works. That's why many people are trying to leave Raqqa," he told BBC Turkey correspondent Mark Lowen. "Air strikes were not effective in reducing IS. It just destroyed some buildings and places with very few fighters. The places where strikes could have had most effect were not hit. Air strikes are not enough to defeat IS and push it out of the area. It needs local troops who know the area well, like the Free Syrian Army. IS fighters regroup in other parts. "More air strikes could reduce fighter numbers. To defeat IS? No. You need ground troops."

This morning's newspapers in Damascus reiterate criticism Syrian officials have made for years about the West's engagement here. "Britain didn't ask permission from Syria's government," declares the state news agency SANA. "Cameron told lies," it says Syrian officials insist Britain and its allies must follow Russia's example and coordinate their campaign with Syrian government forces. If they don't, they warn, they simply won't succeed. Meanwhile, Syrian activists and opposition groups feel bitterly let down that the West did not give them this kind of military support to help remove President Bashar al-Assad. But Syrians in the capital from all social backgrounds welcomed any kind of action against IS.