US asks citizens to leave Iraq 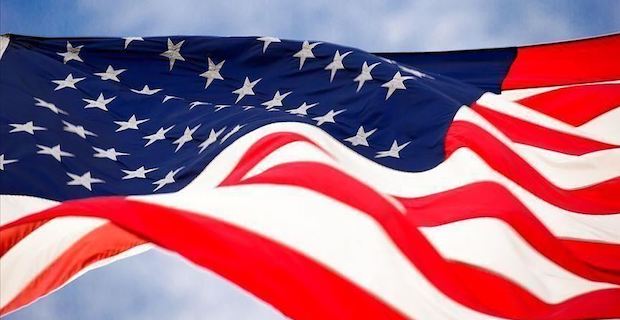 "Due to Iranian-backed militia attacks at the U.S. Embassy compound [in Baghdad], all public consular operations are suspended until further notice," it said.

For those who need consulate support, the U.S. Consulate General in Erbil, the capital of Iraqi Kurdistan, will be in service, it added.

The U.S. confirmed Thursday that it carried out a strike that killed Qasem Soleimani, commander of the Iranian Revolutionary Guards Corps’ Quds Force.

The attack came amid heightened Iranian tensions with the U.S. which culminated with the storming of the U.S. Embassy compound by Iraqis on Tuesday.

Keywords:
US Embassy
Your comment has been forwarded to the administrator for approval.×
Warning! Will constitute a criminal offense, illegal, threatening, offensive, insulting and swearing, derogatory, defamatory, vulgar, pornographic, indecent, personality rights, damaging or similar nature in the nature of all kinds of financial content, legal, criminal and administrative responsibility for the content of the sender member / members are belong.
Related News