UK plan to move out of parliament 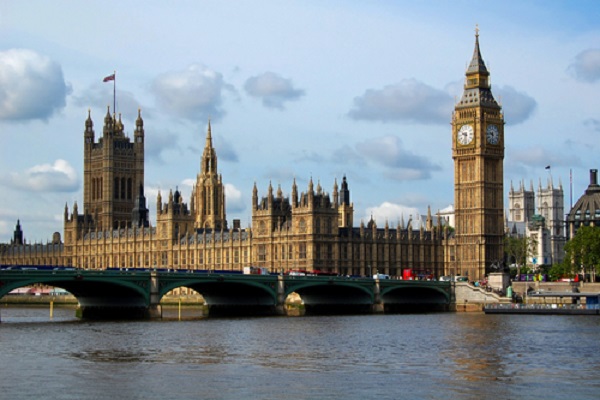 LONDON-Britain’s parliament on Thursday announced a multibillion dollar plan to move away from the iconic Palace of Westminster for most of the next decade to allow urgent restoration work.

Under their plans, building and repair work would begin in 2023 and last six years. It would cost as much as 3.9 billion pounds ($5.21 billion), according to management consultancy Deloitte.

Britain’s parliament has met at the site in Westminster, central London, since the 13th century.

Much of the present Gothic building seen on postcards and in holiday photographs was built after 1834, when the previous building was destroyed by fire.

Parliament’s Palace of Westminster committee said that although the present building is structurally sound and not likely to collapse, there is “extensive erosion and water damage.”

The committee added that the vast network of pipes, cables and machinery that carry ventilation and air-conditioning, power, water and data around the building are on the brink of total failure.

“The Palace of Westminster, a masterpiece of Victorian and medieval architecture and engineering, faces an impending crisis which we cannot responsibly ignore,” the committee said in a statement.

“It is impossible to say when this will happen, but there is a substantial and growing risk of either a single, catastrophic event, such as a major fire, or a succession of incremental failures in essential systems which would lead to parliament no longer being able to occupy the palace.”

Under the committee’s plans, lawmakers who usually sit on the green benches of the House of Commons would be moved in 2022 to a nearby building currently occupied by the Department of Health, while the House of Lords would transfer to a nearby conference center.

It would be the first time U.K. lawmakers have left the building since it was bombed during World War II.

The proposed project is subject to final vote of all lawmakers.