AVA, The British foreign secretary said his country had not made a decision on dispatch of weapons to dissidents in Syria but he wanted the EU to ease and even lift the weapons embargo on Syria. 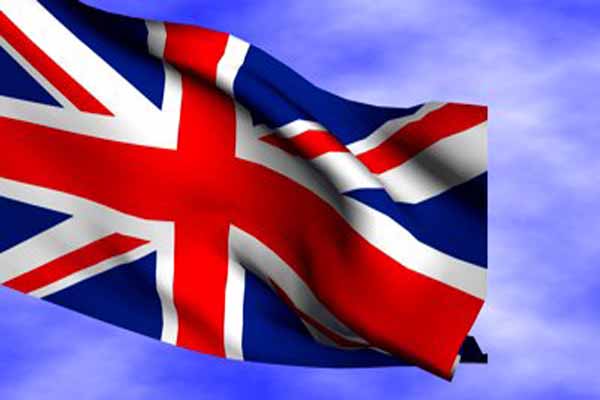 British Secretary of State for Foreign and Commonwealth Affairs William Hague will attend the upcoming meeting of the Group of Friends of the Syrian People this weekend in Istanbul. Hague said in the British Parliament's lower house (House of Commons) that the British government was willing to support the Syrian opposition more and that it was important to fulfill a political transition process. Hague noted, their Syrian policy could not be stable if the growing tragedy was considered. The British foreign secretary said his country had not made a decision on dispatch of weapons to dissidents in Syria but he wanted the EU to ease and even lift the weapons embargo on Syria.

Talks were held with the Syrian opposition on the sidelines of the G8 foreign ministers meeting in England last week.

Britain announced in April that it was planning to implement its own decisions in case the EU wouldn't lift weapons embargo on Syria.