Sunday's general elections in the Turkish Republic of Northern Cyprus 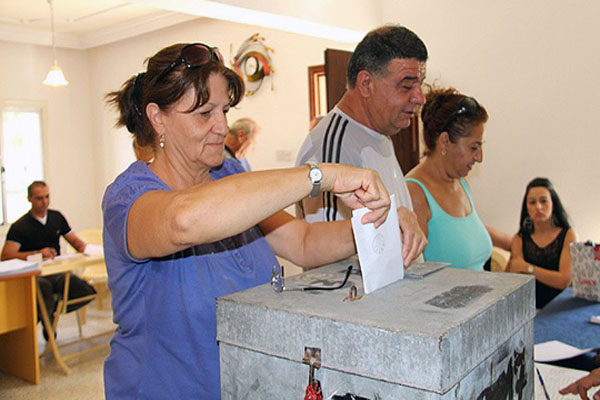 The voting process has begun in five provinces of the Turkish Republic of Northern Cyprus (TRNC). The island state is having the eleventh general elections in its political history, earlier than planned due to a government collapse last month. The voting, which started at 8:00 local time, will see 172.803 people go to polls to elect 50 members of parliament out of 250 candidates from 5 parties, as well as 7 independent hopefuls. TRNC is a representative democracy. The election threshold, the proportion of votes necessary to be represented in the parliament, is 5 percent. Voting will end at 18:00. The results are expected as early as midnight. The government of National Unity Party had collapsed on June 5, a week after losing majority in the parliament when 8 MPs resigned.