Turkey's new government to be announced on Friday 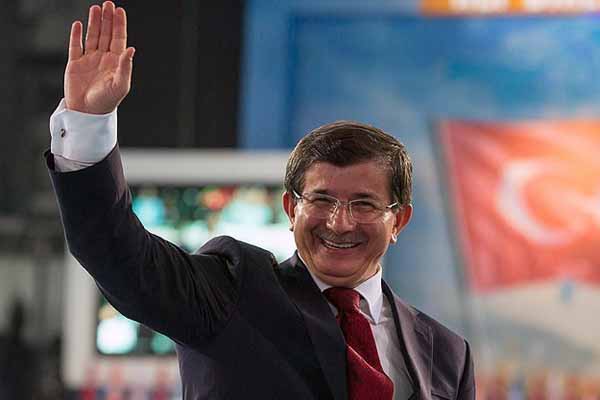 Davutoglu will submit the composition of his new government to Erdogan at 11.30 a.m. local time (0830GMT) on Friday. Davutoglu, who has been serving as foreign minister since 2009, was elected chairman of the ruling Justice and Development Party at an extraordinary congress Thursday and became, de facto, prime minister.  Davutoglu becomes the second chairman of the AK Party succeeding Erdogan, who had been party leader for 15 years.  Turkey's 12th president, Erdogan, was elected on August 10, garnering around 52 percent of the vote. He was sworn in Thursday.