Trump is open to working with Russia on Daesh

‘If there's a way that we can combat ISIS with any country … Russia or anyone else … sure we'll take it," White House says 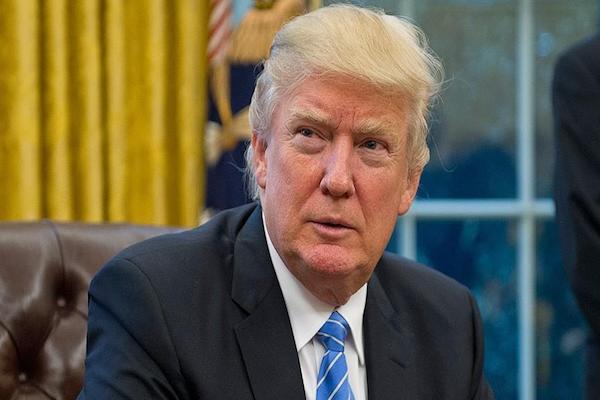 White House spokesman Sean Spicer told reporters Trump will “work with any country that shares our interest in defeating ISIS," referring to the Islamic State of Iraq and Syria, another name for Daesh.

"If there's a way that we can combat ISIS with any country, whether it's Russia or anyone else, and we have a shared national interest in that, sure we'll take it," he said.

The comments come amid reports Russia and the U.S. have already begun joint airstrikes that target Daesh in Syria. The Russian Defense Ministry said in a statement it had carried out strikes in al-Bab after it received targeting information from the U.S.-led coalition.

In response, the coalition said Monday that Washington is not coordinating its sorties with Moscow, but a deconfliction channel continues to be used.

The Barack Obama administration repeatedly cast doubt on Russia's claim it is in Syria to fight Daesh, and emphasized that its efforts would be limited to preventing a potential violent confrontation in Syria's busy skies.

Syrian President Bashar al-Assad apparently would not be considered as a partner in the fight against Dash. “Let's not take that too far," Spicer said referring to his earlier comments.