Theresa May set an exact time for the U.K. 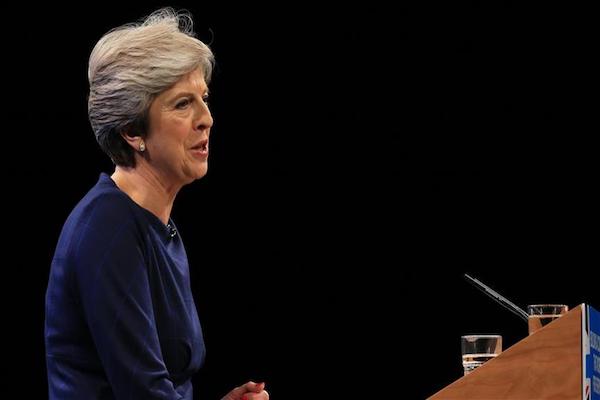 AvrupaLondon - British Prime Minister Theresa May on Friday set an exact time for the U.K. to leave the EU.

May warned against any attempts to sabotage the U.K.’s exit from the EU, known as Brexit. The latest round of negotiations with EU officials are due to start later Thursday.

“Let no-one doubt our determination or question our resolve, Brexit is happening,” May said. “It will be there in black and white on the front page of this historic piece of legislation: the United Kingdom will be leaving the EU on March 29, 2019, at 11 p.m. GMT.”

She added: “We will not tolerate attempts from any quarter to use the process of amendments to this Bill as a mechanism to try to block the democratic wishes of the British people by attempting to slow down or stop our departure from the European Union.”