The Unhappy State of the Union 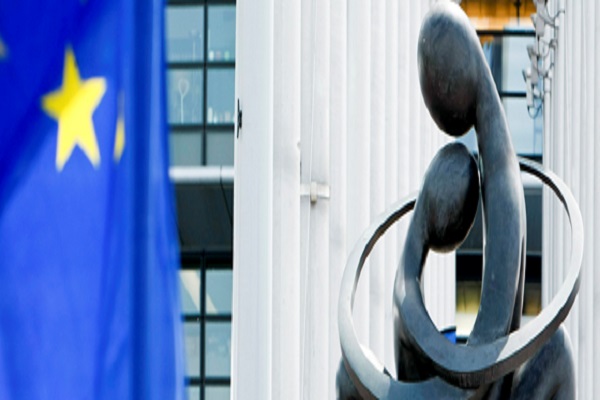 The euro crisis has fundamentally divided Europe between creditor and debtor states, between eurozone countries and the rest. Even within member states divisions run deep. Trust is low, the economics flawed, and the politics toxic.

Recovery has been modest at best; it also remains fragile and uneven ― with high unemployment, unhealthy public and private debt, and the growth of populist Eurosceptic parties. The EU seems to be facing the future on a wing and a prayer.

In this Policy Network pamphlet, Loukas Tsoukalis presents the case for a new grand bargain to rescue the European project. Written by an author who uniquely bridges the gap between academic analysis, policy and politics, the publication presents a critical overview of where the EU stands on the eve of its crucial parliamentary elections, how it got there and what is to be done to turn around the unhappy and precarious state of the Union.