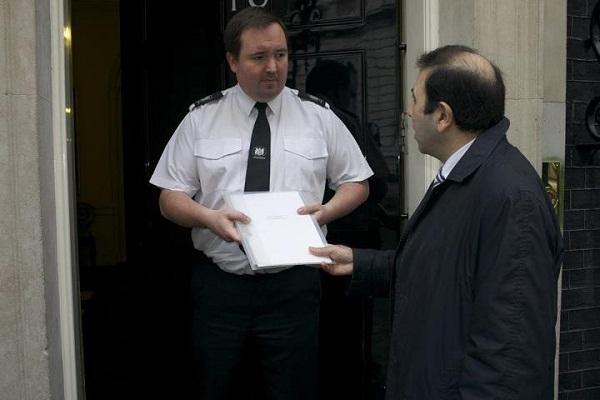 As part of a collective of over 144 NGOs worldwide, the attached statement was issued to the UN Secretary-General Ban Ki Moon on the 20 April 2012 ahead of his report publication to the UN Security Council regarding the Cyprus negotiations process.  A copy of the statement was also be handed to Prime Minister David Cameron on 25 April 2012.

Plan B Platform Joint UK Coordinators ,Ilker Giritlioglu, Shaban Hussein, Cetin Ramadan, Olgun Sadik,  would like to thank all the individuals who confirmed their support for the statement and the NGOs who have publicly endorsed their support too.  Also They expressed their appreciation to those of you who have contributed to editing this statement.  This demonstrates how NGOs can collaborate on National issues that are fundamental to protecting our human rights and uniting to find a more pragmatic and realistic solution to the Cyprus problem.  Plan B Platform Joint UK Coordinators that this momentum is carried over to the next stage of the Plan B initiative with fuller involvement of individuals & NGOs.