The situation about Germany and Greece

What happens with the relationship between Germany and Greece 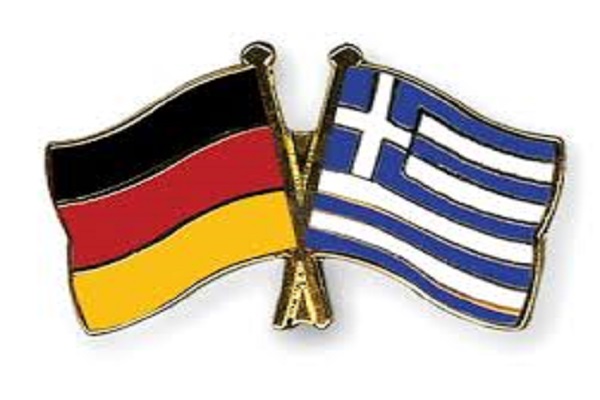 The German government has urged Greece on Friday to stick to reform commitments irrespective of the snap elections called by the Greek Prime Minister Alexis Tsipras. “The relevant agreements are binding beyond the election,” government spokesman Steffen Seibert said at a press conference in Berlin. “Of course the German government expects, like all other European partners of Greece, the implementation of the reforms listed in the program, “ he added. (AA)