'Syria operation is essential for Turkish and European security' 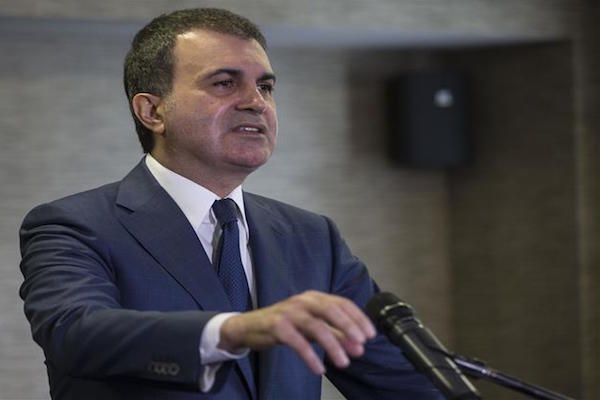 In an apparent reference to both Daesh and the PYD and its military arm, the YPG, Celik added: “We cannot allow any terrorist organizations to control the other side of Turkish border.”

Roth said Germany was ready to support Turkey in its fight against terrorism. Over the last year, Daesh or those inspired by the group have launched terror attacks on Turkey and Europe, including the Paris and Brussels attacks, the attack on Istanbul's Ataurk Airport in June and last weekend's bombing of a wedding party in Gaziantep.