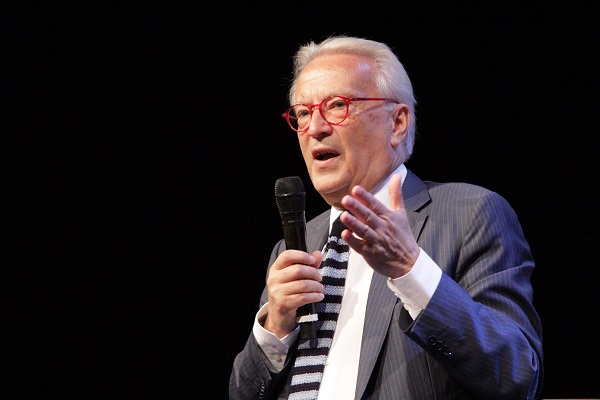 "We face some major battles in Europe which we must fight together, instead of country by country. Workers' rights, tax evasion and avoidance, a socially just Europe – these are the areas where we need European-level results, to give people real and fair opportunities in life.

"We don't have to accept a version of Europe defined by myth, prejudice and Little Englander Euroscepticism. We need a strong, prosperous Britain working with our neighbours to play a full part in the world's affairs.

"While David Cameron's Conservatives have become increasingly isolated in Europe, dragging their feet and opposing better working rights, greater protection for consumers, equal rights for all and the fight against climate change, real progress has come from Labour.

"We need to restate the case for a progressive, socially inclusive and democratic European Union - not just a Single Market for business which David Cameron wants. We need to fight to defend our rights at work, fight to improve living standards, fight against unfair zero hours contracts and fight for a cleaner environment."