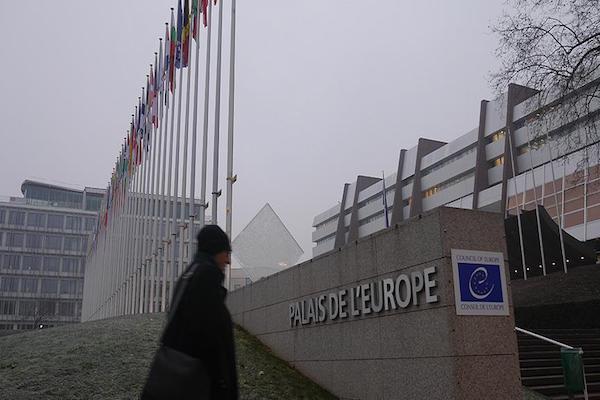 Approving a report prepared by Swedish politician Eva-Lena Jansson, the Assembly said the situation in Gaza had "worsened significantly" since the 2014 Israeli military operation in the blockaded strip.

The 12-point report stated that 80 percent of the Gaza people were in need of humanitarian assistance.

The report also listed the obligations -- such as finding permanent solutions for water and energy problems in Gaza -- that the international community and Israel must fulfill to ensure stability in the Middle East.

The Assembly encouraged Palestine and Israel for a two-state solution as the only way to solve the situation in Gaza.

It also called an international conference on the reconstruction of Gaza.

Since 2007, the Gaza Strip has groaned under a crippling Israeli embargo that has deprived the coastal enclave’s 2 million inhabitants of basic commodities, including food, fuel and medicine.

Since Egypt’s 2013 military coup against elected President Mohamed Morsi, a Muslim Brotherhood leader, the Egyptian authorities have cracked down on the network of border tunnels.

In 2014, Egypt began building a "buffer zone" along its border with Gaza following a spate of militant attacks on Egyptian security forces.