The Russian security services say they have detained a US diplomat they claim is a CIA agent. 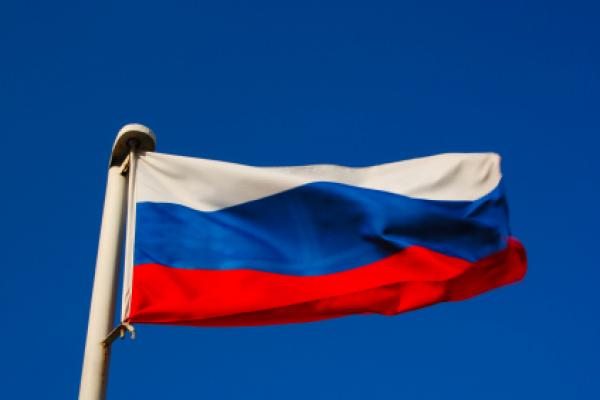 The agent, Ryan Fogle, a third secretary at the US Embassy in Moscow, has been accused by Russia's Federal Security Service (FSB) of trying to recruit a member of the Russian special services to the CIA. The FSB said they caught Fogle red-handed and released him to the US embassy after questioning.

The FSB said in statement carried by Russian news agencies that Fogle was carrying "special technical equipment, written instructions for recruiting a Russian citizen, a large sum of money and means for changing a person's appearance".

In the latest espionage scandal that risks rocking US-Russia relations, the Russian foreign ministry said it was summoning US ambassador Michael McFaul on Wednesday to provide an explanation.

Photographs published by state English language television RT showed Fogle being held to the ground face down and having his hands put behind his back for the arrest.

He was then shown being questioned at the Federal Security Service while documents such as his passport and a stack of 500 euro notes along with some letters were displayed.

Pictures were also shown of his alleged espionage equipment including wigs, a compass, torch and even a mundane atlas of Moscow as well as a somewhat old fashioned mobile phone.

The incident comes amid a new chill in Russian-US relations sparked by the Syria crisis and concern in Washington over what it sees as President Vladimir Putin's crackdown on human rights.

The last major spy row between the two former Cold War rivals involved the glamourous Anna Chapman and 10 other Russian spies in 2010.

All were arrested in the US and deported to their home countries.