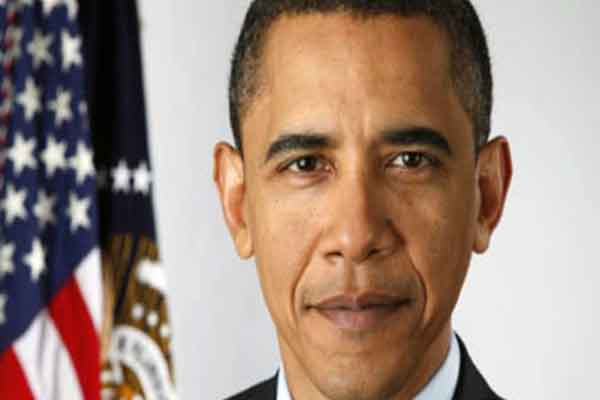 David Burrowes, MP for Enfield Southgate, agreed to lead the campaign to halt Mr Love’s extradition after successfully persuading Theresa May to prevent the extradition of Gary Mckinnon in 2012.

Love, who suffers from Asperger’s Syndrome, depression and psychosis, stands accused of hacking into United States Government Computers including the US Army, NASA and the Missile Defence Agency. Should he be found guilty, he faces a possible 99-year prison sentence on foreign soil.

‘If Mr Love has committed a crime’, the letter states, ‘he should be prosecuted and justice should be served.’

‘However, following meetings with Mr Love, his immediate family and advisors, we believe that if he is extradited, there is a great probability that he will end his own life.’

The MPs stated that the UK has prosecuted at least twelve computer hackers who have hacked US-based computer systems, none of whom suffered from significant mental health issues nor who were at a high risk of suicide. Mr Love would be the first UK-based computer hacker to be extradited and ‘denied the opportunity to face a full prosecution in the UK.’

Mr Love has previously expressed fears that he would die in a US prison if extradited, and does not believe that he would receive justice. Giving evidence at Westminster Magistrates Court, Love stated “sadly, what I expect [in an American prison are] the urges, the depression, the helplessness … I will exercise what remains of my self-control and I will take my life.