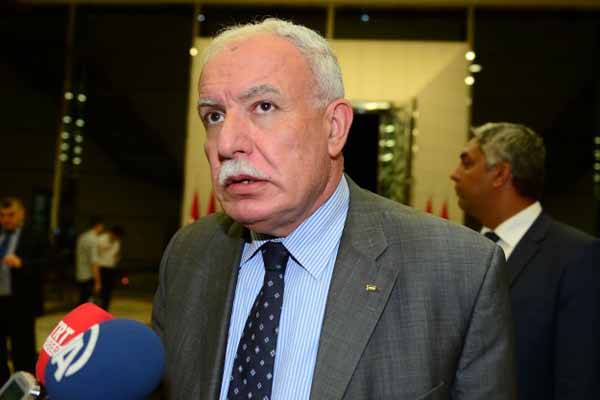 When asked by an Anadolu Agency correspondent about the Gaza ceasefire which went into effect on Tuesday, Maliki said the most important thing was to end the massacres and remove the siege against Gaza. He also said that humanitarian aid needed to be immediately delivered to the Gaza Strip. “Hopefully the United Nations will help us in negotiations to rebuild the seaport and airport in Gaza,” he said. Meanwhile, Armenian Foreign Minister Edward Nalbandian also arrived in Ankara on Wednesday night to attend Erdogan's swearing-in ceremony.