'Now is not the time for new Iran sanctions', says Obama

"There is no need for new sanctions legislation, not yet," Obama said 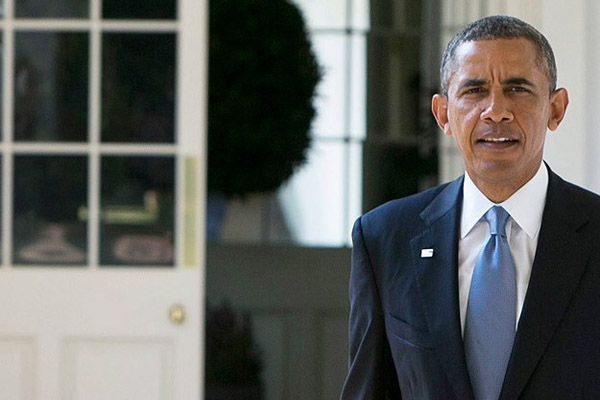 President Barack Obama said on Friday he understands why some U.S. lawmakers want to "look tough" on Iran but insisted now is not the time to impose new sanctions on Tehran while it is set to negotiate over a long-term nuclear deal with world powers.

"There is no need for new sanctions legislation, not yet," Obama told a White House news conference a day after a group of U.S. senators introduced a bill to impose new punitive measures on Iran if it breaks an interim nuclear deal reached last month in Geneva.

Obama, who has warned that new sanctions could scuttle the negotiations, said that "if we are serious" about seeking a final nuclear agreement the United States has to act in ways that do not increase Iranian suspicions.