North Korea considers carrying out missile strikes on US Guam base

North Korea has said it is considering carrying out missile strikes on the US Pacific territory of Guam. 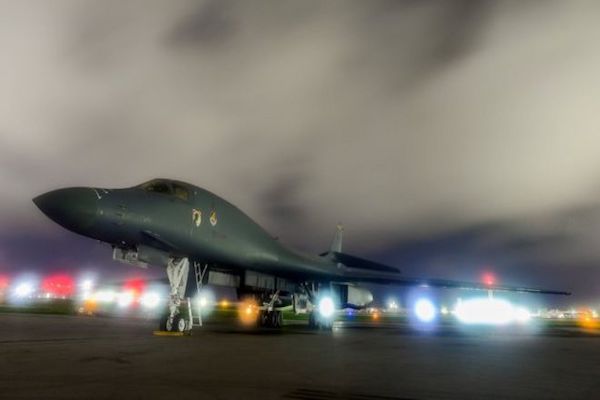 US Secretary of State Rex Tillerson, flying into Guam, said there was no imminent threat from North Korea. He also defended President Donald Trump, who on Tuesday threatened Pyongyang with "fire and fury". Mr Tillerson said that North Korean leader Kim Jong-un did not understand diplomatic language, and a strong message was needed that he would understand. "I think the president just wanted to be clear to the North Korean regime that the US... will defend itself and its allies," he said. On Wednesday, Mr Trump tweeted that the US nuclear arsenal was "more powerful than ever before", but added he was hopeful "we will never have to use this power". The recent exchanges mark a sharp rise in rhetoric between Washington and Pyongyang, but China has urged calm.