Netanyahu and Trump will meet in Washington D.C.

White House, meanwhile, plays down press report suggesting transfer of US embassy to Jerusalem is imminent 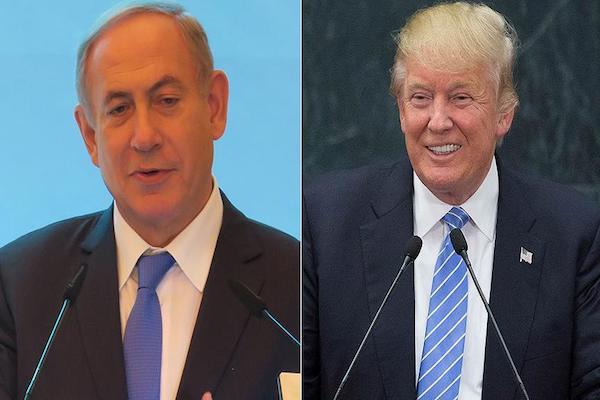 In a statement, Netanyahu's office said they had a "very warm conversation" on security cooperation, the moribund Middle East peace process, and 2015’s landmark nuclear deal between Iran and the West -- the latter of which is opposed by both Trump and Netanyahu.

In a related development, the White House on Sunday played down a report by Israel's Channel 2 television network suggesting that the controversial transfer of the U.S. Embassy in Israel from Tel Aviv to Jerusalem would be announced imminently.

"We are at the very beginning stages of even discussing this subject," White House spokesman Sean Spicer clarified.