'Military action against Syria not necessary'

Besir Atalay said the bill authorising strikes against Syria was "not a declaration of war" but merely a "deterrent". 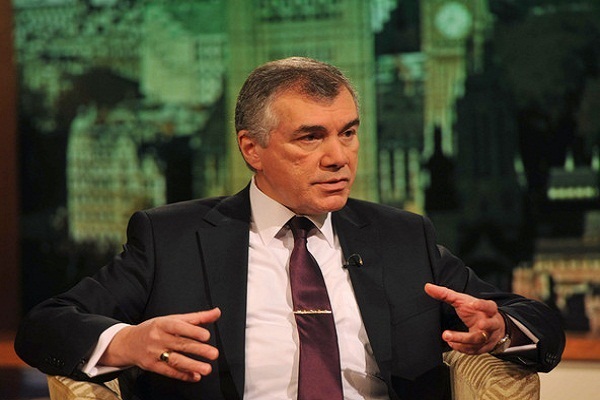 Turkish Ambassador said : "Military action against Syria not necessary now but want to be able to use it if need to.

Ambassador added on the BBC Newsnight: " Turkish ambassador: When Turkish territory is violated, it has right to retaliate and is going to retaliate again."

Turkish ambassador to UK: "We are concerned about the stability of the region as there is a spillover effect - but one has to show restraint."

UnalCevikoz:  "Turkey is not declaring war but must protect its citizens"

Turkey's Deputy Prime Minister Besir Atalay said the bill authorising strikes against Syria was "not a declaration of war" but merely a "deterrent".

Deputy Prime Minister Nick Clegg has said the UK recognises that Turkey has "every right to respond when attacks on Turkish soil against Turkish citizens take place".

Speaking while on a visit to Turkey, Mr Clegg told reporters he was "really shocked and saddened" by the deaths of five Turkish citizens after a mortar bomb was fired from Syria yesterday.