Mevlut Cavusoglu and Sergey Lavrov spoke over the phone

Foreign Minister Mevlut Cavusoglu and his Russian counterpart Sergey Lavrov spoke over the phone on Tuesday, according to Turkish diplomatic source 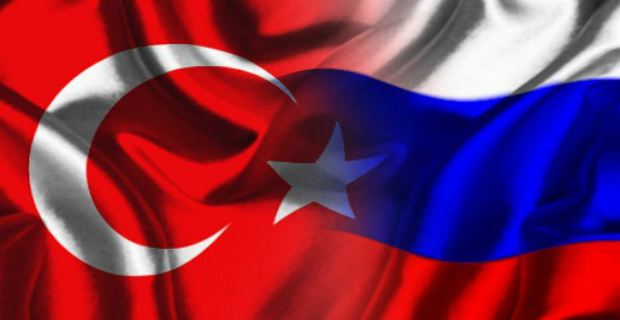 AVRUPA\LONDON - Foreign Minister Mevlut Cavusoglu and his Russian counterpart Sergey Lavrov spoke over the phone on Tuesday, according to Turkish diplomatic source.Cavusoglu and Lavrov exchanged views on the developments in Syria and the Homs region, the source, who spoke on condition of anonymity due to restrictions on talking to the media, said.Syria has been locked in a vicious civil war since early 2011 when the Assad regime cracked down on pro-democracy protests with unexpected ferocity.Since then, hundreds of thousands of people have been killed and more than 10 million others displaced, according to UN officials.

Keywords:
Turkish Foreign MinisterRussian Counterpart Sergey Lavrov
Your comment has been forwarded to the administrator for approval.×
Warning! Will constitute a criminal offense, illegal, threatening, offensive, insulting and swearing, derogatory, defamatory, vulgar, pornographic, indecent, personality rights, damaging or similar nature in the nature of all kinds of financial content, legal, criminal and administrative responsibility for the content of the sender member / members are belong.
Related News