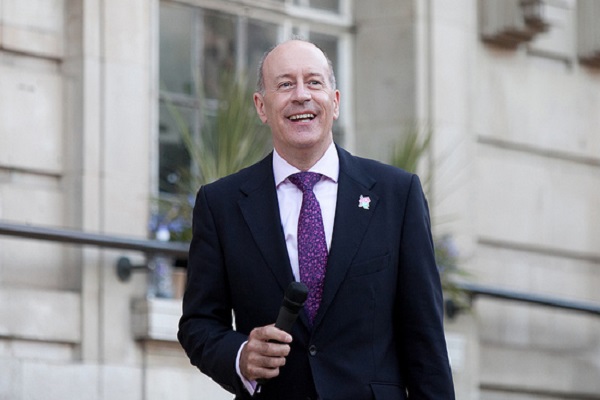 Mayor Jules Pipe attended a public meeting at Stoke Newington Town Hall, to discuss the draft Fifth London Safety plan, and said he had serious concerns that the closure of the fire station, in Dalston, would put the safety of Hackney residents at increased risk.

Data released last week revealed that, if Kingsland were to shut, there would be six wards in Hackney where the response time for the first engine sent to a fire would exceed the London Fire Brigade’s target of six minutes.

Mayor Pipe said: “I understand that the LFB is under huge pressure to make savings and that some changes have to be made, but I’m very concerned about the impact the current plans could have on Hackney.

“Dalston, Queensbridge, Leabridge, New River and Springfield would experience similar increases in response times; that’s almost a third of Hackney affected by these cost-saving plans. Given that fires can dramatically increase in intensity in a couple of minutes, this gives us serious concerns that the proposed closure of Kingsland fire station would put the safety of Hackney residents at increased risk.”

Mayor Pipe has written to the Mayor of London and the London Fire and Emergency Planning Authority with his concerns. Residents can find out more about the plans and have their say during a consultation, which closes on 17 June, at: www.london-fire.gov.uk.