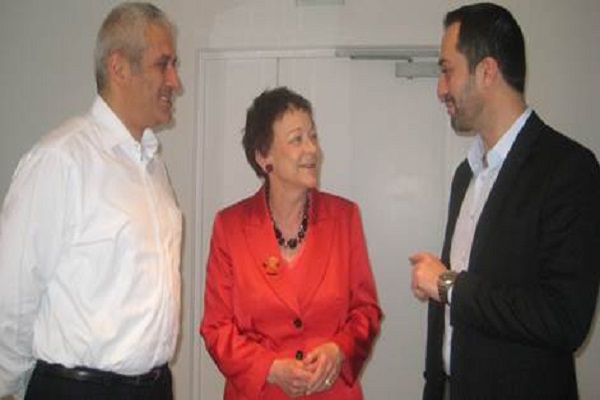 “The productive meeting with Turkish Cypriot MPs highlighted their desire to reach a political settlement to the long-standing dispute in Cyprus, a view I wholeheartedly share. I note with approval that businesses from the Turkish and Greek communities recently stressed in a joint statement the need for negotiations on reaching a peaceful solution to resume. Both sides must recognise that it is in their economic, political and social interests to break the impasse and get  results.”

Committee for the Protection of Turkic rights is a non-profit making British NGO, acting against unfair and unfounded propaganda, unjust initiatives, racism and alike against Turkish entry into European Union, World Turkic peoples, their lands, culture and integrity. The primary purpose of existence of the Committee is to promote multi-cultural, tolerant society, respecting human rights and the conventions of United Nations. It is not affiliated to any Turkic or British political party or Governmental institution. This is a private e-mail for communication purposes only. The information contained in this e-mail is strictly confidential and is intended solely for the individual/s to whom it is addressed. Opinion, statement & advice contained in this email is private & non-binding unless physically signed for.