Letters to the editor: EP Elections 2014 and Turkish Cypriots 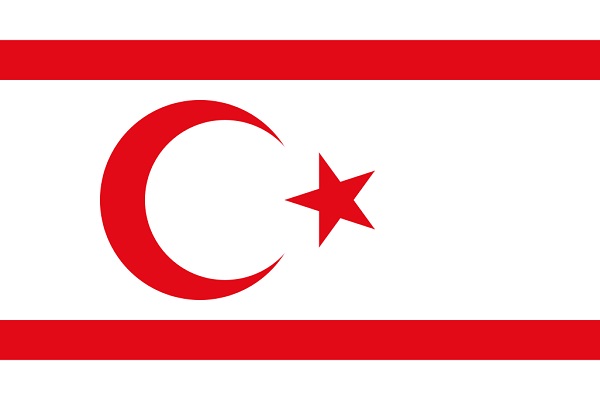 I don’t know, if you be interested in this article or not. I am a British Turkish Cypriot living in south Cyprus due to my work as an EFL language teacher.

As you might be aware for the first time Turkish Cypriots have been given the right to vote and stand as candidates in the European parliaments 6 seats in South Cyprus.

I can confirm that today as a Cypriot and British, I have submitted my application as a candidate in the EP elections to be held on the 25th May 2015.

Unfortunately the political parties in the north of the Island are not to keen on the idea of Turkish Cypriots being represented in the European parliament under the Cypriot nationality,until such time that their is a political settlement on the Island and are arguing that the elections should be held under article 63 of the Cyprus 1960 agreement, but what they fail to understand is that article 63 of the 1960 agreement between the Greek Cypriots and the Turkish Cypriots can not be used in the EP elections on 2 points.

1) EU law, it is illegal for separate voters to be made on the ground of ethnic division.

2) That all E.U citizens have to be treated on equal terms regarding the EP Elections and that EU nationals living and working in Cyprus are also eligible to use their votes and even stand as candidates in these elections.

The misleading point of the parties in the north of the island is stipulating that they are entitled to 2 of the 6 seats allocated to Cyprus in the elections as per the 1960 agreement.

This can not be further from the truth, as 6 seats are allocated to Cyprus and no ethnic voting is permitted in EU law, then all 6 seats can be contested by Turkish Cypriots and taking the number of people holding South Cyprus ID/Passports. can easily achieve at least 3 seats to represent the Turkish Cypriots in the European Parliament and not just the 2 as they want.

If you are interested in doing a feature on this subject, I would be more than happy to give further information