Letter from Jennette Arnold OBE AM

Letter for publication from Jennette Arnold OBE AM, Assembly Member for North East including Hackney, Islington and Waltham Forest 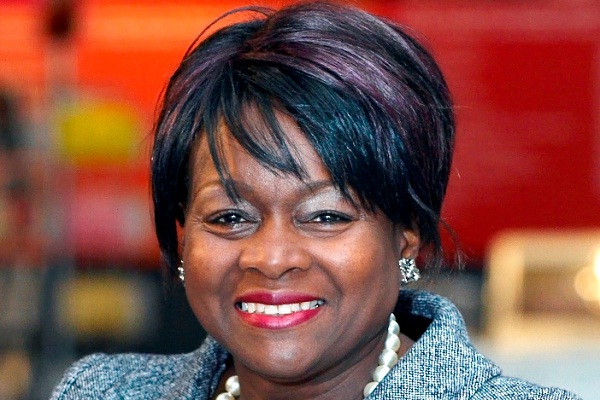 Last Saturday millions of women across the world marched to demand justice for rape survivors and ‘reclaim the night’ - to give women a voice and put the issue of safety for women back on the agenda.

A survey released earlier this year reported that a quarter of women in London don’t feel safe on public transport. Moreover, there were 103 minicab assaults in 2011/12 and 10,121 reported sexual offences in London in total. Domestic violence in the capital numbered 45,000 last year and 3,000 rapes were reported to the Metropolitan police.

As the nights continue to get longer and the festive season gets underway I want to emphasise the importance of staying safe when travelling home. TfL recently launched a new ad campaign to warn the public, particularly women, of the pitfalls of taking illegal minicabs home, which I fully support.

By using Cabwise you can ensure your safety by being met by a licensed cabbie, with the registration number sent to your mobile. TfL’s campaign over the last two years has resulted in a 26 percent drop in sexual assaults but more needs to be done to stop these violent crimes against women. It’s easy, quick and free to download. By texting CAB to 60835 you can get the numbers of two local minicab companies and one licensed black cab number.

Illegal taxis are not worth the risk. Stay safe this winter.