Kezia Dugdale has urged an end to party infighting, the day after her election as the youngest ever Scottish Labour leader

The election of the youngest Scottish Labour Leader 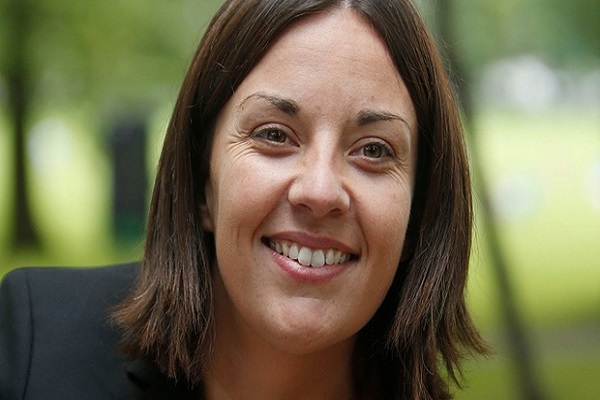 Dugdale won the party’s fast-tracked vote with a landslide victory over her rival Ken Macintosh with 72% of the vote on Saturday and is to unveil a substantially revamped shadow cabinet at Holyrood later this week with at least 50% of the seats taken by women. Labour’s Scottish contest has been overshadowed by the divisive battle for the party’s UK leadership after Jeremy Corbyn emerged as the clear favourite to win. The frontrunner drew thousands of people to packed-out rallies in four Scottish cities last week. Dugdale has openly questioned Corbyn’s suitability as leader, while he claimed last week that Scottish Labour was trounced by the SNP on 7 May partly because it supported renewing Trident nuclear weapons – a stance Dugdale backs. (http://www.theguardian.com/)