Jeremy Corbyn and his latest speech

What did Jeremy Corbyn say abou the nuclear power 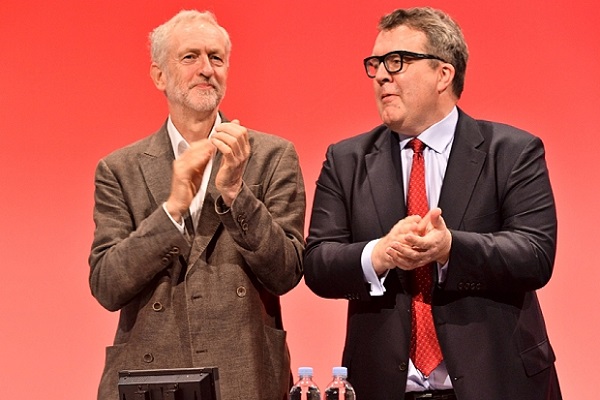 The Labour leader, who said he could "obviously" imagine being in Number 10, stressed he has a mandate from party members for his opposition to renewing the Trident nuclear deterrent. But his comments were described as unhelpful by shadow defence secretary Maria Eagle, who said they "undermined to some degree" the review she is carrying out of the party's defence policy. Ms Eagle told the BBC that Labour's current policy is in favour of retaining a nuclear deterrent, adding: "I don't think that a potential prime minister answering a question like that, in the way in which he did, is helpful."(Telegraph)