Iraq to hold elections in two Sunni provinces in July

AVA, The council of ministers decided to hold elections in the two Sunni-dominated provinces in July unless the security situation improved in which case the date could be reviewed again 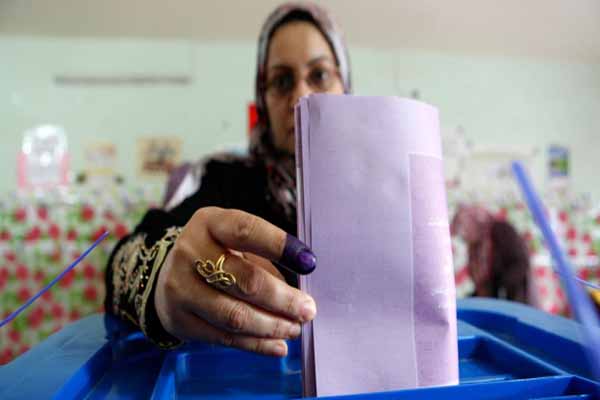 Iraq's cabinet on Tuesday agreed to hold provincial elections in the Sunni majority provinces of Anbar and Nineveh on July 4, following an earlier decision to postpone voting there because of security concerns. Iraqis across most of the country voted for provincial councils on Saturday in their first ballot since U.S. troops left the country. Results are still pending, but the outcome will be a key measure of Iraq's political stability before parliamentary elections next year. The council of ministers decided to hold elections in the two Sunni-dominated provinces in July unless the security situation improved in which case the date could be reviewed again, a cabinet statement said.

The suspension increased tensions within Iraqi Sunni communities who have been protesting since December in weekly demonstrations against what they perceive as their sect's alienation by the Shi'ite-led government.