Iran's new foreign minister, Javad Zarif, visited Iraq on Sunday to discuss what he called the "dangerous situation" in Syria 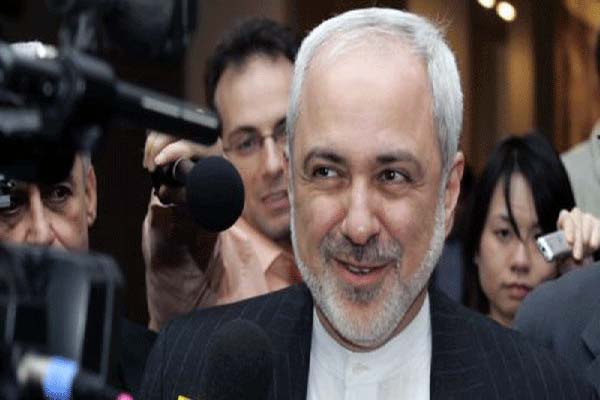 Iran's new foreign minister, Javad Zarif, visited Iraq on Sunday to discuss what he called the "dangerous situation" in Syria and the wider region. After more than two years of civil war, U.S. President Barack Obama is trying to drum up support for limited strikes on Syria in response to a chemical weapons attack that Washington blames on the government of Bashar al-Assad. Iraq's Shi'ite-led government has sought to maintain a neutral stance towards the conflict and has warned against any Western military intervention in Syria. Iran, Assad's main regional ally, also opposes a strike.