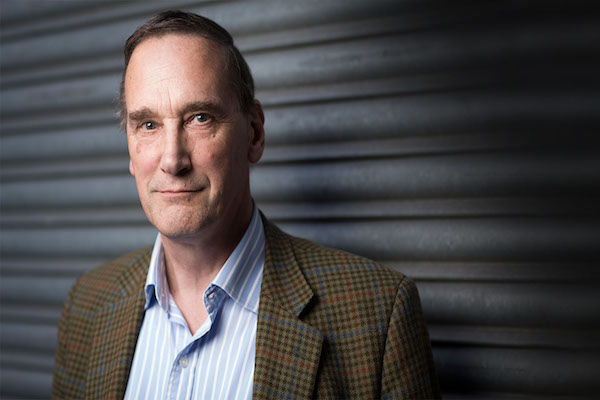 Claims Management & Adjusting (CMA) has welcomed comments by the Earl of Lytton in the House of Lords that Highways England’s contractors are apparently not averse to submitting inflated claims for infrastructure damage. CMA estimates that drivers, fleet operators and insurers have paid at least £10million too much over the last three years in overstated invoices. Responsibility for repairing Crown property (motorway barriers, traffic signs, road surfaces etc) following a crash or vehicle fire usually rests with Highways England, but much of the work is contracted out.Speaking in response to the Queen’s Speech on 26 June 2017, The Earl of Lytton (pictured), descendant of the poet and adventurer Lord Byron, said: “I suggest that there are many areas in which public administration and corporate social responsibility must improve. Sometimes it is not clear whether one is dealing with the objective public administrator, a commercial competitor or some sort of political adversary. That should not happen. I welcome the attention being given to the question of spurious personal injury claims in motor accidents, but Highways England’s own contractors are apparently not averse to submitting inflated “green claims”, as they are known, for highway infrastructure damage caused during motor accidents. These increase insurance costs, too, and appear to be outwith the contractual arrangements with Highways England, and yet nothing seems to be done about them.”Managing Director of CMA, Philip Swift, a former police detective, said: “We’ve been in dialogue with Highways England for some time regarding the unacceptably high proportion of invoices for damage to Crown property which are overstated. This is a serious matter as evidence in our possession indicates that many drivers, fleet operators and insurers have had claims and facts misrepresented to them. Highways England has so far failed to put a stop to this practice, seemingly content to simply accept what their contractors present. Hopefully recent managerial changes will prompt a change in approach. When only basic investigations so frequently result in these claims being halved or dismissed entirely, something is clearly very wrong. These incisive comments by the Earl of Lytton can only help to raise awareness of the issue.”