Stability and partnership are in Germans' interest, but also in interest of Turkish people, says German tourism commissioner 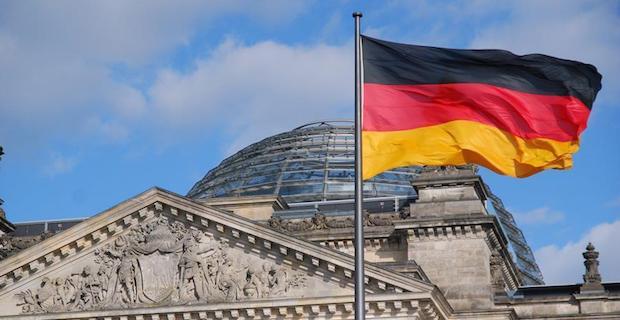 Germans going to Turkey for holidays ties the two countries together, according to a top German official, adding that he himself just spent a vacation in Turkey."Tourism is bridging the two countries,” Thomas Bareiss, the state secretary at the Federal Ministry for Economic Affairs and Energy, told German daily Frankfurter Allgemeine Zeitung on Thursday. “At the moment we need that more than ever." Saying that he had just gone on holiday in Turkey, Bareiss, also the German commissioner for tourism, said: "For me there is no reason not to go on holiday there."

"Stability and partnership are in the Germans' interest, but also in the interest of the Turkish people," he added.

A total of 1.56 million German tourists went on holiday in Turkey in January-June 2018, up 25 percent compared to the previous year, according to the newspaper.

Keywords:
Holiday In TurkeyFederal MinistryThomas Bareiss
Your comment has been forwarded to the administrator for approval.×
Warning! Will constitute a criminal offense, illegal, threatening, offensive, insulting and swearing, derogatory, defamatory, vulgar, pornographic, indecent, personality rights, damaging or similar nature in the nature of all kinds of financial content, legal, criminal and administrative responsibility for the content of the sender member / members are belong.
Related News