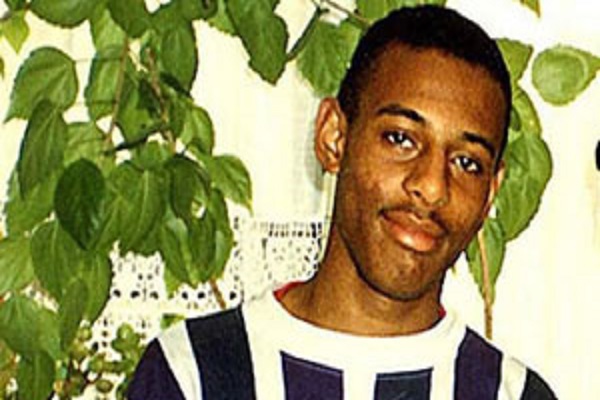 This weekend, German lawyers who represent the families of three of the ten victims of a neo-Nazi cell, National Socialist Underground (NSU), are meeting lawyers and campaigners involved in the justice campaign for Stephen Lawrence, to exchange experiences and develop strategies, culminating in a press conference at 9am on Monday 24 March at the offices of the Institute of Race Relations.

In the UK, following the revelations of the Ellison inquiry into the spying on the family of Stephen Lawrence, the home secretary has commissioned a judge-led inquiry, which will also look at evidence of a cover-up in earlier cases of police corruption and whether the involvement of undercover officers in protest movements has led to miscarriages of justice. Meanwhile, in Munich’s Higher Regional Court, the trial of the NSU terror cell, responsible for ten murders between 2000- 2007, has been ongoing for over one hundred days. Despite operating a paid informer system within the far Right, vital intelligence of the NSU’s whereabouts was not passed on by the security services to the police. Secret service documents about the informer scheme were shredded or went missing on the eve of a parliamentary inquiry into the scandal.

• Carsten Ilius (lawyer for the widow of Mehmet Kubaşık, the eighth victim of the NSU, shot dead in 2006)