AVA, A senior Kosovo official said leaders of the two countries would meet in Brussels on Wednesday, as Belgrade races to strike an accord 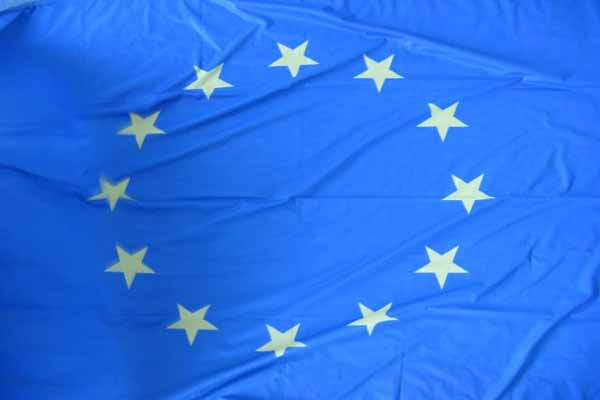 A senior Kosovo official said leaders of the two countries would meet in Brussels on Wednesday, as Belgrade races to strike an accord that might salvage its chances of starting membership talks with the European Union this year. "Kosovo and Serbian delegations to meet tomorrow again in Brussels! Lets hope this opportunity won't be missed!" Kosovo's EU integration minister, Vlora Citaku, tweeted. She later told Reuters: "We have received an invitation from (EU foreign policy chief Catherine) Ashton. We've accepted and we are hopeful of reaching an agreement." One EU diplomat said the European Commission report on Serbia would be delayed for a few days. Foreign ministers of the 27-member bloc are due to discuss its findings on April 22. With neighbouring Croatia set to join the European Union on July 1, Serbia is striving to start accession talks in the hope of unlocking much-needed EU funds and luring investors to its ailing economy. But the West says Serbia must first cede its fragile hold on a small Serb pocket of Kosovo, a majority-Albanian territory that broke away in war in 1998-99 and declared independence with Western backing in 2008.

Serbia last week rejected the principles of a deal to settle the status of the Serb pocket, saying it fell short of the autonomy it wants for the roughly 50,000 Serbs living there.

Ashton, who mediated six months of talks between the two sides, declared they would not meet again formally. But officials say days of informal contacts between Belgrade and Pristina had brought the two sides closer.