EU is finally realising the impact of Turkey coup attempt 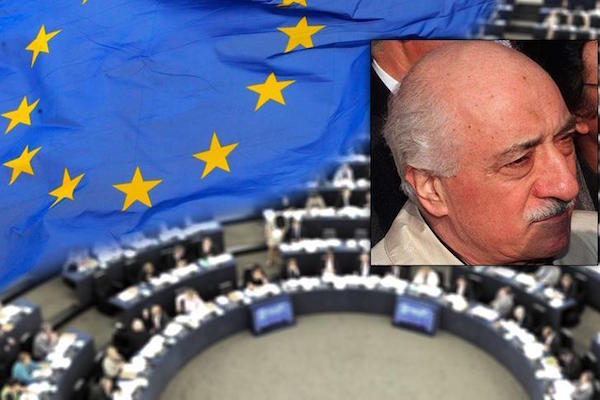 BRUSSELS-The head of European Parliament's Foreign Affairs Committee has said his opinions on the Fetullah Terrorist Organization (FETO) have changed since his visit to Turkey last week.

Brok said they have to open their eyes about FETO. "There were signs of what FETO wanted to do. I should say for my part that some of my opinions on the [U.S.-based Fetullah] Gulen movement have changed after the visit."

He said FETO was a group which had conspired for 10 years. "They infiltrated the state...The number of FETO members in the command echelon of [the Turkish military was much more than we had estimated. They wanted Sharia to be implemented in the state and public. Our eyes should be opened on this issue."

"We have underestimated the traumatic impact of the coup attempt on the Turkish people. If the coup attempt had started at 3.00 a.m. [0000 GMT] as planned, we would have seen a completely different result," Piri said.

She said the coup plotters were sympathizers of FETO. "The question is whether it was planned from the top, or was it an individual attempt?"

Piri noted that more than a thousand FETO sympathizers would have been dismissed from the Turkish army after the country’s Supreme Military Council meeting in August.

Turkey's government has said the attempted coup was organized by the Fetullah Terrorist Organization (FETO), followers of U.S.-based leader Fetullah Gulen. The latter is accused of a long-running campaign to overthrow the state through the infiltration of Turkish institutions, particularly the military, police and judiciary, forming what is commonly known as the parallel state.