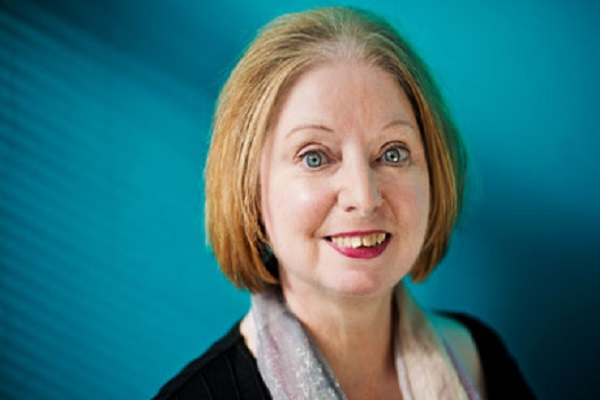 Lord Bell's call for the police to investigate Mantel for writing a work of fiction is disproportionate and wholly inappropriate. The fact that Ms Mantel's story has caused offence is not a matter for the police: authors are free to shock or challenge their readership by depicting extraordinary events or extreme acts.

'If depicting a murder in literature were equivalent to inciting murder, then Lord Bell's colleagues Lord Dobbs, Baroness James and Baroness Rendell would all need to be investigated by the police too,' said Robert Sharp, Head of Campaigns at English PEN. 'It is most disturbing when politicians and commentators in a democracy start calling for censorship on the grounds of offence or bad taste. Not only does it undermine the right to freedom of expression in the UK, it sends a very poor signal to politicians in authoritarian regimes who sue, threaten and sometimes kill writers and journalists for satirising or criticising the political class.'

Mantel's story is a tightly constructed take on the politics of the 1980s and how issues such as social class, and the conflict in Northern Ireland, still permeate British society. It considers questions of political violence, by both dissidents and by the state, which is a subject that Mantel explored in her two Booker Prize-winning novels, Wolf Hall and Bring Up The Bodies. It is unfortunate that those condemning Mantel do not appear to recognise these important themes in her short story.