Mubarak was jailed in April 2011 and put on trial on several charges, including corruption and murder 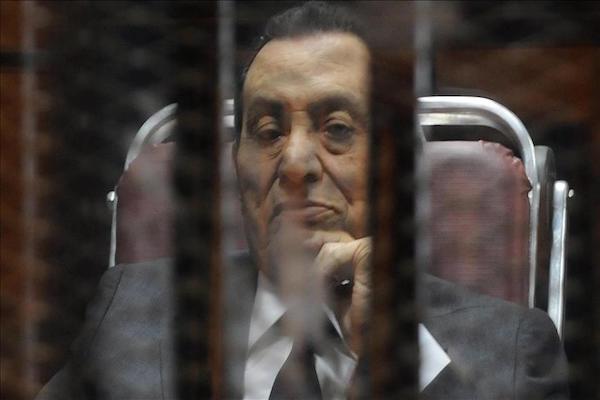 Mubarak, who ruled Egypt for three decades, was swept from power in 2011 following a popular uprising.

He was jailed in April 2011 and put on trial on several charges, including corruption and murder of anti-regime revolutionaries, but he was cleared from the charges.

His only standing conviction is for his role in embezzling state funds to redecorate his family’s lavish residences.

“The East Cairo prosecutor has decided to release the former president upon a request from his lawyer,” the source told Anadolu Agency, requesting anonymity due to restrictions on talking to the media.

In 2012, an Egyptian court slapped Mubarak with a life sentence for conspiring to the killing of scores of demonstrators during the uprising that toppled him from power.

An appeals court, however, ordered a retrial in 2014 and he was finally acquitted from the charges earlier this month.