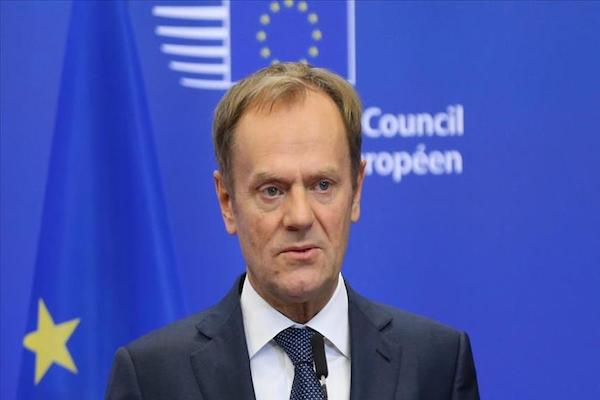 “Grateful for trust and positive assessment by EUCO [European Council]. I will do my best to make the EU better,” Tusk tweeted after being confirmed as president. Tusk secured 27 votes out of 28 EU countries. Tusk’s home country Poland was the only one to vote against him. Polish Prime Minister Beata Szydlo had said before the election that any candidate for the EU Council presidency should be backed by Poland.

“All opinions should be respected. Those opposing Poland are dividing Europe,” Szydlo said.

"Poland will defend the founding principles of the EU until the end," Szydlo added.

However, EU countries including Germany and France backed Tusk.