Don't tell me what to do! 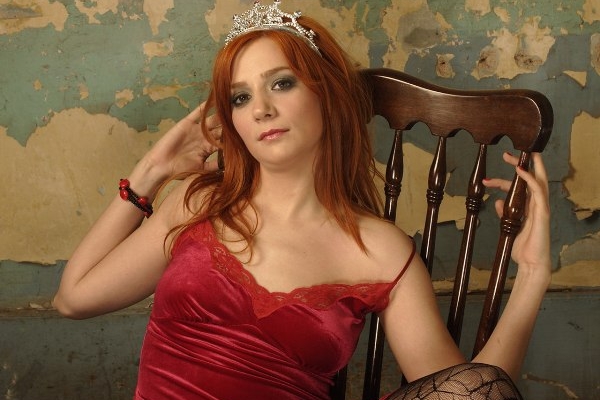 A lot of people seemed to be in uproar at what the Turkish deputy prime minister, Bülent Arinc's, said last year about women laughing in public. Many are acting like he is the only person who does not like seeing women laughing publicly. However it seems like all over the world, many people have things to say about women laughing and their behavior.

I remember back in the day if I were to laugh or clown around in class, I would get in more trouble than a guy doing this. If a guy laughs or jokes around and does something a bit outrageous, he gets seen as charming. If a woman does exactly the same, she gets in a lot more trouble and is looked down on more. Unfortunately society says “boys will be boys” and women should act ladylike – whatever ladylike is supposed to mean.

But even if a women refrains from laughing, she is told to cheer up and smile more. At the weekend, I was just walking through the city, when a doorman told me to smile. I turned around to him and told him, “My grandma’s just died.” This was a lie, but how can people actually tell others to smile? Hopefully I was teaching this doorman a lesson before he upsets someone and embarrasses himself – although I think he already did! We don’t know everyone’s situations. This “smile more” directive needs to end, maybe someone lost their lover in a car accident, and in situations like this, you wouldn’t expect people to walk around with smiles printed on themselves. Nobody has any right to go and tell someone what to do unless what they are doing is harmful and wrong. It would be insane to walk around with a smile planted on one’s face 24/7. On the flip side, many a time, I have been smiling and laughing and in generally a happy mood, and have been asked if I’m on drugs. One cannot win.

It seems like whatever mood you’re in, it will be criticized. All emotions are beautiful, and without sadness we would fail to recognize happiness, appreciate the good and bad times.