U.K. Prime Minister David Cameron is to resign within four months after losing the referendum on his country’s European Union membership. 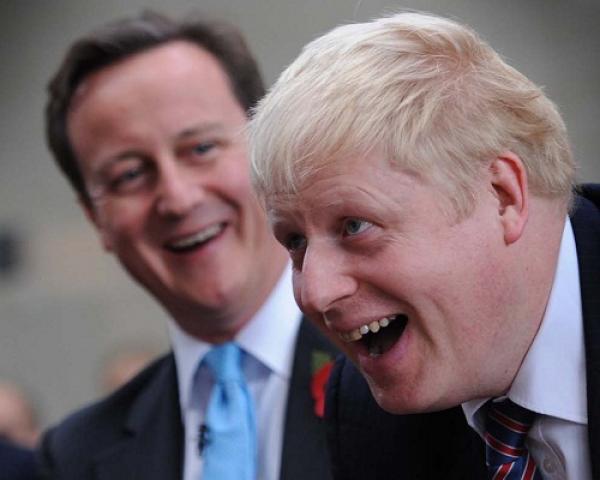 LONDON (AVRUPA TIMES)-U.K. Prime Minister David Cameron is to resign within four months after losing the referendum on his country’s European Union membership. Cameron said his country needed “strong leadership” to conduct exit negotiations with the European Union and that he would leave office by the time of his party’s conference in October.

“I fought this campaign in the only way I know how, which is to say directly and passionately what I think and feel - head, heart and soul,” he said in a statement delivered on Friday morning outside 10 Downing Street, with his wife Samantha standing by his side.

“I held nothing back, I was absolutely clear about my belief that Britain is stronger, safer and better off inside the European Union and I made clear the referendum was about this and this alone – not the future of any single politician, including myself.

“But the British people have made a very clear decision to take a different path and as such I think the country requires fresh leadership to take it in this direction.”

Cameron said he would continue in office until his Conservative Party elected a successor to whom he would leave the decision to trigger Article 50 of the Lisbon Treaty – the mechanism for leaving the EU.

Just under 52 percent of British voters rejected their country's 43-year membership of the European Union in Thursday's referendum.

Financial markets were startled by the decision: the pound sterling tumbled to 30-year lows against the U.S. dollar, while banking stocks lost a third of their value.

Brexit could also have implications for the future of the United Kingdom. Scotland’s First Minister Nicola Sturgeon hinted her country could call a second independence referendum, while Northern Ireland’s Deputy First Minister Martin McGuinness called for a referendum on union with the Republic of Ireland.