cut needed to clear the deficit 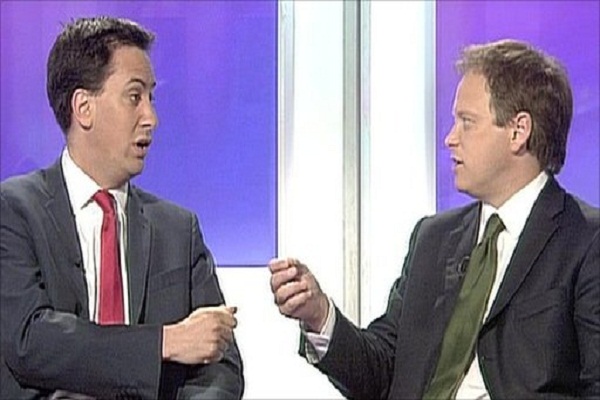 • 82 per cent of Labour’s donations in the period came from the trade unions, up significantly from 70 per cent in Q2 2012.

“Today’s figures once again underline the iron grip that union barons have on Ed Miliband and his Labour Party.”