Crime fighting scheme gets the thumbs up 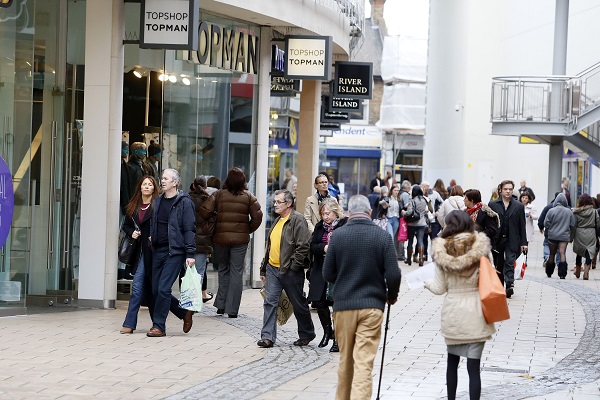 The money will be spent on 70 alley gating schemes which block access to secluded parts of the borough, usually alleyways that run along the backs of houses and which can be used as hot spots for fly tipping, concealed access points to properties by burglars and havens of anti-social behaviour.  The additional money will be provided in addition to the existing £100,000 budget for the year, and feedback from residents in areas where alley gates have been installed has been very positive. Since the project started more than 435 alleys have been gated off, and residents whose properties are accessed through the gates given entry keys

Enfield Council’s Cabinet Member for Environment, Cllr Daniel Anderson, said: “This is a brilliant scheme that delivers excellent results and plays a huge role in reducing fly tipping, anti-social behaviour and burglary in our borough.

"It is understandably popular with residents and we have taken the decision to expand the scheme this year to make residents feel safer, keep the borough cleaner and make it harder for people with mischief in mind to commit anti-social acts.”